Jawline Augmentation (Mandibular Augmentation) improves the appearance of of a jaw that may look out of balance with other facial features. The concept is intended to restore visual balance to the face by making jaw appear proportionally angular and defined. The appearance of jaw differs in women and men with a large prominent jaw often identified as a more masculine characteristic, whereas a softer, less defined jaw is considered more feminine.

Dermal fillers are used to contour the jawline and temporarily improve the appearance. Dermal fillers can last up to 12 months or longer in some patients. Sometimes removal or destruction of chin/neck fat accentuates the jawline. Kybella is the preferred filler injected to the neck in precision grid pattern to shrink fat overtime and may require multiple sessions. Liposuction is the gold standard however to permanently remove fat which improves the appearance of the neck and jawline. 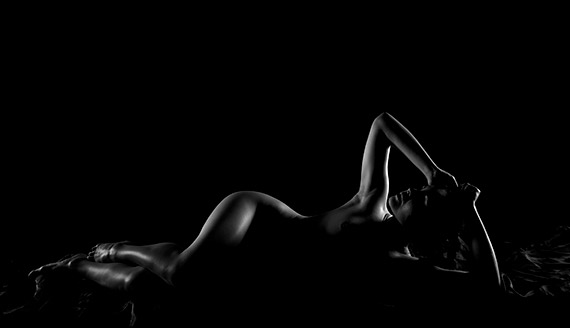 See what our patients have to say 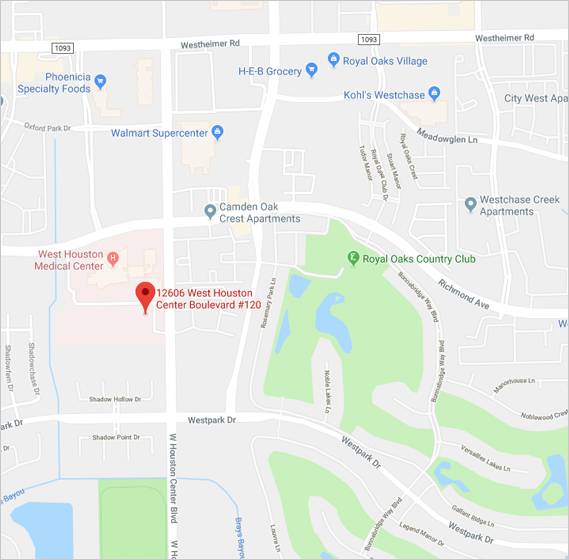